How much silver is in your mouth? 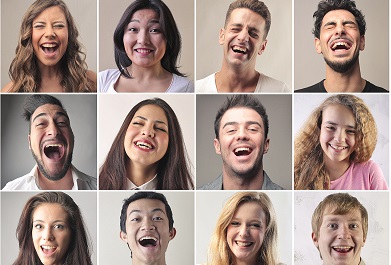 Did you know all silver fillings (also called amalgam fillings) contain about 50% mercury? Did you also know mercury is a highly toxic element? In fact, there is no known safe level of mercury exposure.

Shortly after the invention of amalgam, numerous harmful effects were widely reported. Mercury poisoning became a top concern and many dentists vowed to stop using the material. However, the majority of dentists throughout the US continued to use amalgam fillings because they were much cheaper, faster, and easier to place than traditional  materials.

Flash forward to today and amalgam fillings have been placed in the mouths of over 100 million Americans. Meanwhile, countries like Sweden, Norway, and Denmarkhave banned or restricted the use of amalgam fillings due to its proven toxic and poisonous effects.

How Mercury Fillings Poison Your Body

If you have a silver filling, every time you chew a small amount of mercury from your filling (about 2-20 micrograms a day) is released into your body.

Chewing gum is especially problematic as it releases an even greater amount of mercury into your system. An increase in temperature in your mouth, for instance when you drink hot coffee or tea, will also encourages the release of mercury vapors in your mouth.

The Dangers of Mercury Fillings

The effects of mercury-fillings are scary. These fillings are one of the top contributing causes to mercury poisoning. This can cause a wide range of problems, including tremors, insomnia, headaches, nerve damage, kidney problems, Parkinson’s  and Alzheimer’s  disease, respiratory failure.

In one recent study by the University of Washington, researchers found that the low-level release of mercury toxins into the body from a dental tooth filling can lead to long-term brain damage.

It’s important to note that pregnant women and those who plan to get pregnant are especially at risk. This is due to mercury exposure being proven to have a devastating impact on the health of unborn fetuses and children.

What to Do if You Have a Silver Filling

Although it will be difficult to remove the mercury already in your system, you can prevent it from continuing to build.

Your best option is to remove your amalgam fillings as soon as you can.

Removing silver fillings and replacing them with a safe, non-toxic material is a common dental procedure.

Here at Townline Dental care, we understand the danger of mercury fillings. Instead, we use tooth colored and effective composite fillings.

Composite fillings offer many advantages over mercury fillings, including:

If you have a silver filling and are interested in getting it safely replaced with a composite filling, call us at 847- 566 8585 to request an appointment. We would love to meet with you to answer your questions and discuss your concerns. 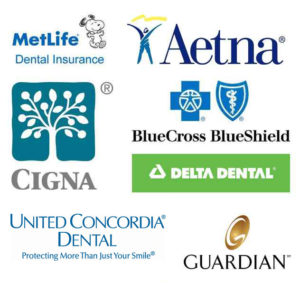